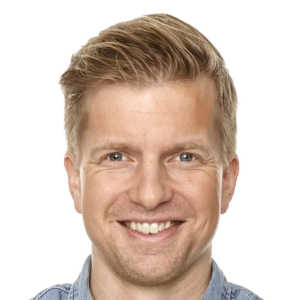 A leader is a dealer in hope.

Never doubt that a small group of thoughtful, concerned citizens can change world. Indeed it is the only thing that ever has.

The best executive is the one who has sense enough to pick good men to do what he wants done, and self-restraint enough to keep from meddling with them while they do it.

A great person attracts great people and knows how to hold them together.

The challenge of leadership is to be strong, but not rude; be kind, but not weak; be bold, but not bully; be thoughtful, but not lazy; be humble, but not timid; be proud, but not arrogant; have humor, but without folly.

No man will make a great leader who wants to do it all himself, or to get all the credit for doing it.

Do what you feel in your heart to be right–for you’ll be criticized anyway.

If you would not be forgotten, as soon as you are dead and rotten, either write things worth reading, or do things worth the writing.

It is better to lead from behind and to put others in front, especially when you celebrate victory when nice things occur. You take the front line when there is danger. Then people will appreciate your leadership.

Earn your leadership every day.